ICOMOS Ireland was founded in 1984. It has grown and developed and has a wide membership drawn from the State heritage services, local government, museums, universities and private practice.

ICOMOS Ireland follows and comments on matters in regard to World Heritage Sites and Sites on the Tentative list in Ireland. 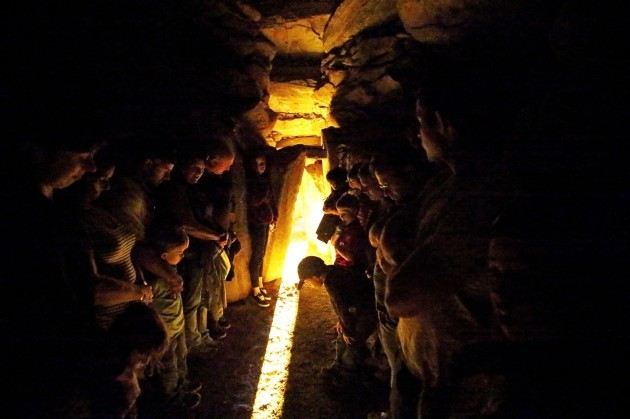 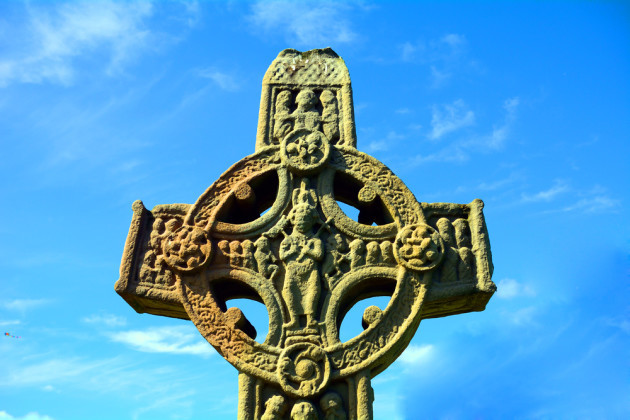 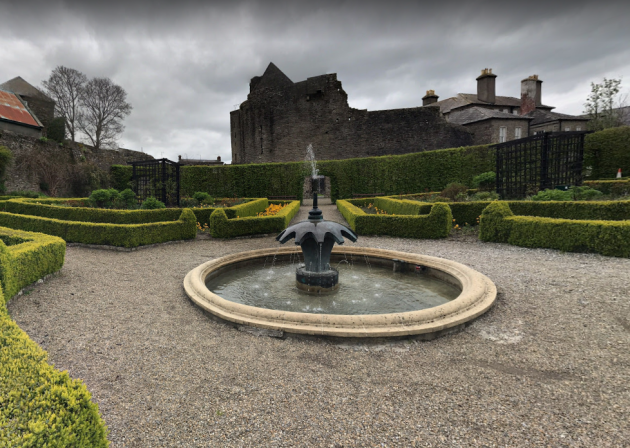 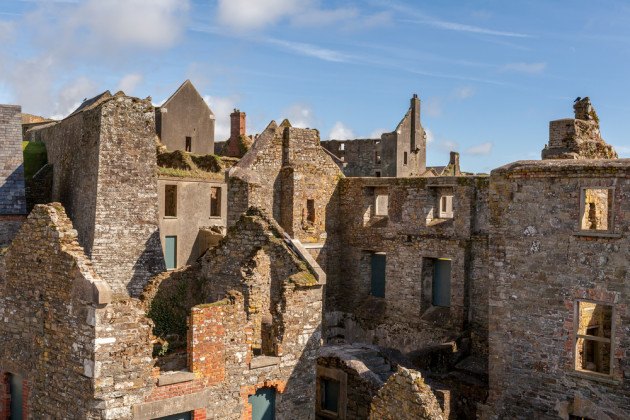 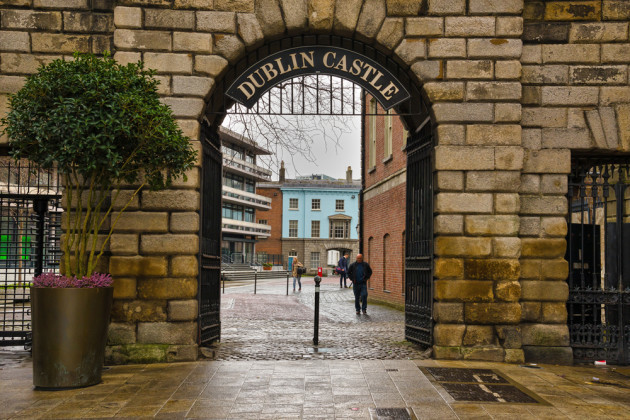 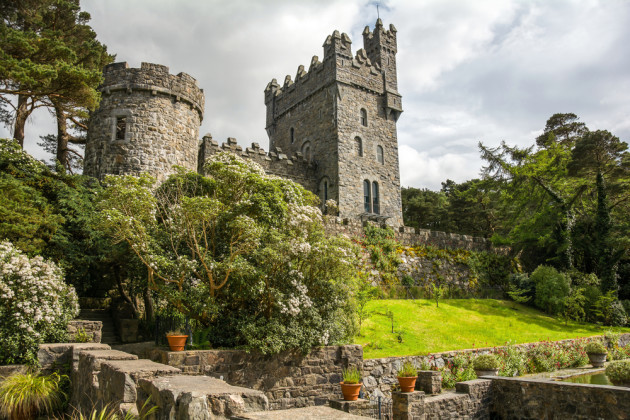 ICOMOS Ireland is incorporated as a company limited by guarantee (No. 435591) and is a registered charity (CHY17077).

It has an elected board of directors comprising of President, Vice-President, Treasurer, Company Secretary, Membership Secretary and five ordinary members.

ICOMOS Ireland seeks to gather a membership that will include recognised experts in their field of specialisation; to recruit emerging professionals seeking such specialisation; and it aspires to give all members ample opportunities and stimulus to become actively engaged in the work of the National Committee. To learn more, click here.

The Board of ICOMOS Ireland meets on a monthly basis. These meetings are followed by members meetings, which are open to all members and often followed by talks. Information on meetings and talks can be found in the Meetings section of the website.